“What can we Gen4 do?”. This was the question of 7-year-old João from Portugal, after seeing a news programme on TV showing images of war with many children killed. He was so sad that he rang the coordinator of his Gen4 group, who tried to answer his question by telling him about an episode in which love had won in a situation of hatred.

Coming up to the 2021United World Week which had the theme of “DareToCare”, they had the idea to do something on behalf of all the children in the world, to raise awareness in the political world. So João and his 10-year-old sister jointly wrote a statement from children to politicians, teachers and all civil and religious authorities. They asked: “Are we going in the right direction?”

On Thursday 8th May a delegation of Gen4 from Porto in Portugal, brought the Declaration to the place where the European Commission’s Social Summit was taking place. They played, talked, told their experiences, transmitting peace and joy, attracting the attention of passers-by and also of the journalists who interviewed them. At the end of the day, a Gen 4 said to her mother: “I am very happy because I was able to love all the time and I felt that Jesus was alive by our side.” And in the evening, they were on the TV news.

One of the many comments: “This message made me understand even more, the personal and social transformative power of education. Teaching children about responsibility and who is responsible is a lesson in radical citizenship. I read this message with the eyes of the child who still lives in me, with a vision of hope that has done me good”.

The declaration of the Gen 4 was translated into other languages and has started to go around the world. 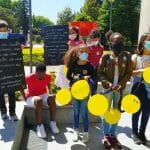 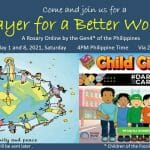 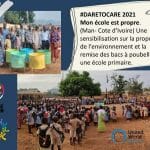 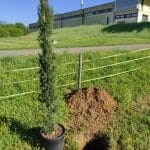 Here are some examples of how the Gen4 girls and boys and have started to do this in many parts of the world:

Asia: India “… We had the idea of taking care of the poor who live on the street. With our parents, we prepared noodles, and, in the evening, we went with our car to distribute this hot food to the poor. On the way home, I was very happy to have done something for them. Now we do this every Friday, offering different foods”.

Asia: a Gen4 from Korea heard about the possibility of donating hair to children who have childhood cancer, so she and a friend both started growing their hair. She said: “When it came to the moment of getting my hair cut, I heard the very loud noise that the scissors made, because my hair had to be tied up to get cut, but I was happy to do something for the sick children”. Sometime later, she received a certificate acknowledging her donation.

Brazil: the Gen4 of the Mariapolis Ginetta have been involved in actions in favour of the poor and for ecology for about two years. They have received public acclaim for this (see video)

-And there are many other ecological actions in various parts of the world:

-in Loppiano: they planted two trees in the space destined to become the playground.

-in Brazil, in Santa Maria, they spent a day together to clean a public green space.

-in Grottaferrata they put some flowering plants in the garden named after Chiara Lubich.

-from Southeast Asia, to Nigeria, to Ireland: they are raising awareness about the use of plastic and the importance of recycling

-in Ireland they have also built houses to feed the birds and participated in a project organized by the Library Service libraries to distribute seeds which can be planted or given to other people: good is being multiplied.

Actions in favour of peace:

- planetary rosaries (promoted by the Gen4 of the Philippines with the participation of some Gen4 from the Holy Land, Argentina, Nigeria, Myanmar)

- inauguration of a dice of peace in a public garden in Lebanon. Initiative supported by the Town Council with the participation of some of its managers.

And many other actions to be close to those who suffer the most:

Korea, Ireland and Greece: initiatives in favour of the elderly.

- In Korea many elderly people live alone. The Gen4 thought about what they could do for them. During the Lunar New Year, they prepared some sweets, wrapped them with love and left them in a nice box beside the elevator of the houses where the elderly lived, with a note: “We are all fighting for Covid19. We can overcome it together! These sweets are a gift for you”.

-In Ireland, the gen4 took part in an initiative launched by the Irish Post Office, sending postcards and 2kg parcels to elderly people living alone or in retirement homes. They involved the whole community in this.

-in Greece, the Gen4 welcomed the idea of being able to do something for the elderly who had been isolated in their retirement home due to the pandemic. The initiative went beyond their circle of acquaintances. Many other children heard about it from their friends and were delighted to join in by sending their drawings. A poster made with all the drawings was brought to the retirement home. The new director of the home expressed great appreciation for the initiative suggested organizing a zoom with all the children and the elderly residents.

-And from England, to Africa, to Australia: many ideas to help the homeless and other people whose needs have increased due to the pandemic or because of war or other reasons:

-England: the parents of a Gen4 named Marx, wanted to do something, so they contacted an organization which helps support low-income families and so knew what things were most needed. After helping his parents with their first shop at the supermarket, Marx wanted to participate too, using all the money he had in his piggy bank. They also managed to involve some large supermarkets which donated many useful products.

- Africa: in Nigeria the gen3 and gen4, with their families, visited a refugee camp; in Burundi they collected many goods (cabbage, rice…) and brought them to an orphanage. It was nice to see how happy the gen (who don’t have much themselves) were to bring these gifts to their peers!

- Australia: some adults participated in an action of the Capuchin Fathers for the distribution of food aid to people who lived on the streets or even to students who were in financial difficulties due to the pandemic. The gen4 wanted to help and, since they couldn’t have a direct contact with the people, they prepared postcards with which to accompany the packages that were distributed. Here are some of their messages: “Let’s hope it’s a nice day!” “God will always be with you to protect you, despite what has happened” “There are people who can be your friends”, with signatures and ages (6, 7 years) to let the recipients know that they were written by children

The gen4 have started and are seeing how every little act of love is contagious and can multiply to bring a lot of good to the world! 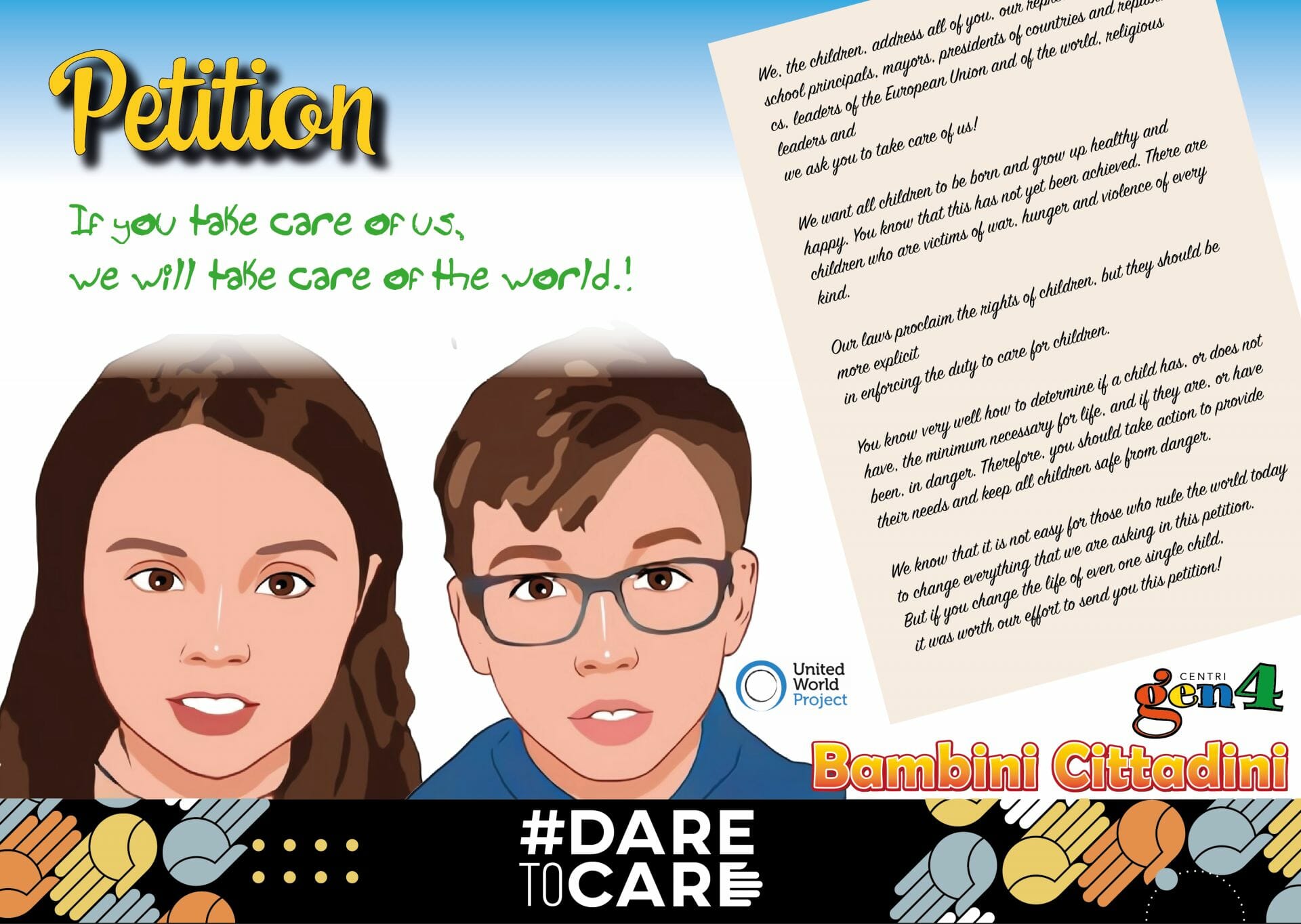